Anyone looking to get into JAMstack will start browsing through static site generators sooner rather than later. However, that on its own can be problematic - currently, there are more than 45 static site generators available! To prevent you from falling into paralysis by analysis, I'll give you my list of 8 Best Static Tite Generators To Watch In 2021 and briefly explain what SSGs are and why you need them. Let's roll! 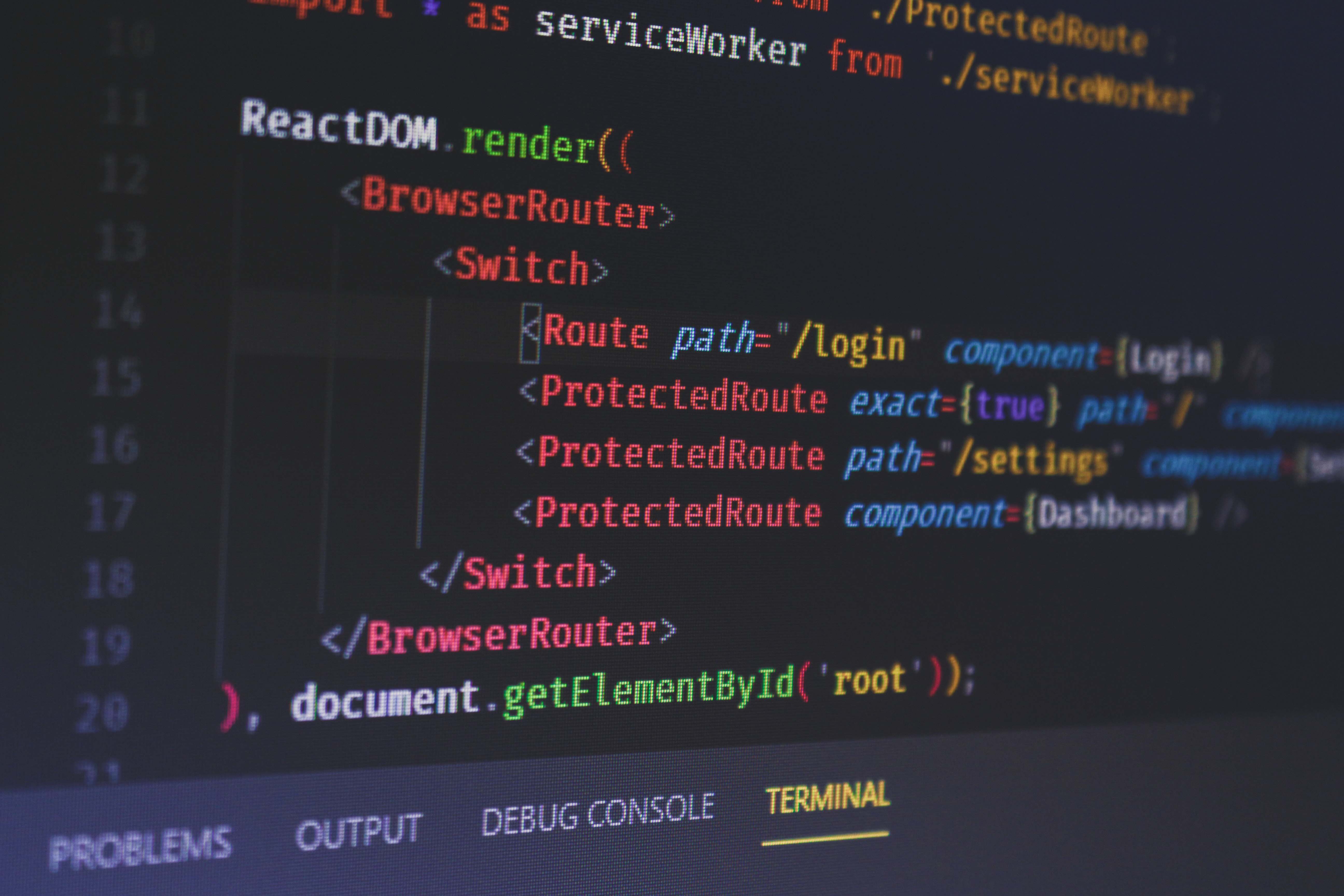 Photo by Ferenc Almasi on Unsplash

What is a Static Site Generator (SSG)?

A Static Site Generator (SSG) helps developers create a fast, lightweight static website. With an SSG, you can create a functional and visually appealing static website in a fraction of the time using templates and raw data for a Headless CMS, with no time being wasted on coding everything manually through HTML.

"Static" means the site shows the same content to every user, contrary to "dynamic," which offers different versions of the same website to other users.

The advantage of static websites is their simplicity and speed, as they are very lightweight and don't load the servers hard. They are also safe, as they need a smaller infrastructure, and their customization options are limitless.

For all of the reasons listed above, static websites are perfect for Headless CMS and JAMstack.

Next is more than just a static site generator, as it is a complete React framework you can use for many different purposes, from building SSR (server-side rendered), SSG (statically pre-rendered), and hybrid (SSR/SSG) apps. It's also constantly upgraded and growing, with a lively community. Moreover, Next.js offers much control, which will make even the advanced users very happy.

This might look like a typo, but it's not - Nuxt.js is an open-source, Vue alternative to the Next.js Framework, as mentioned earlier. That means it offers many of the same features - it can run SSR or SSG modes, it's very moddable, and you can expand its features quickly via plugins. Of course, some prefer Vue over React as they claim it is simpler to use, but that usually comes to personal preference.

Gatsby.js is a high-speed and highly customizable React framework, making it an automatic option for anyone interested in building JAMstack sites. It also has many awesome plugins you can use to solve problems, add functionality, and have a growing community of users willing to help. It's also regularly funded, which means it's here to stay.

Hugo claims to be the world's fastest framework for building websites, and it sure is fast. It uses Go, Google's open-source language. It's newer and has nothing to do with JavaScript, which means its community is smaller than Next.js' or Nuxt.js'. But because it's being backed up by a giant such as Google, you can expect it to grow rapidly as more and more and more companies use it. Hugo has a rich base of templates that you can combine with Markdown shortcuts to build a site in no time.

11ty is built on JavaScript itself, not on JavaScript frameworks such as React and Vue.js. That makes Eleventy very easy to use, as all you need to know is JavaScript, not its frameworks. Although simple, 11ty is highly customizable, as you can choose your templating language, plus it has a straight-to-the-point folder structure, flat files, and full Markdown support.

Jekyll is a Ruby-based static site generator that skyrocketed the popularity of SSGs as a concept. It is perfect for launching static blogs in a blink of an eye but can be used for other sites. While it currently isn't as popular as some other names on this list, Jekyll is around for a long time, which means it has a proven track record. Plus, because GitHub pages are powered by Jekyll (one of the GitHub founders created it back in 2008.), you can deploy your newly created Jekyll site on GitHub - completely free.

Gridsome uses the Vue JavaScript framework and is very similar to Gatsby as it offers plenty of plugins, GraphQL, code-splitting, and an excellent library of starter templates. In short, what Nuxt.js is to Next.js, Gridsome is to Gatsby - a Vue.js alternative to a popular React static site generator.

Lastly, we have Scully, an SSG for those of you who are using Angular. It's relatively new, introduced in 2019, and the first static site generator for Angular developers. Scully uses plugins to give you even more control over its pre-render processes. You can start with their nine plugin types and build your own based on them, providing limitless options.

As noted, there are quite a few (maybe even too many) static site generators. In my opinion, those mentioned above 8 Best Static Site Generators to Watch in 2021 are worth a try. Depending on the language and framework you're working with, there's something for everyone, and you'll find something interesting for your next (JAMstack) project.