What Is A Headless CMS?

This post will tell you all about the concept of headless CMS. You will understand what it is, its key benefits, and why content as a service will be the future of the web sooner than you think. 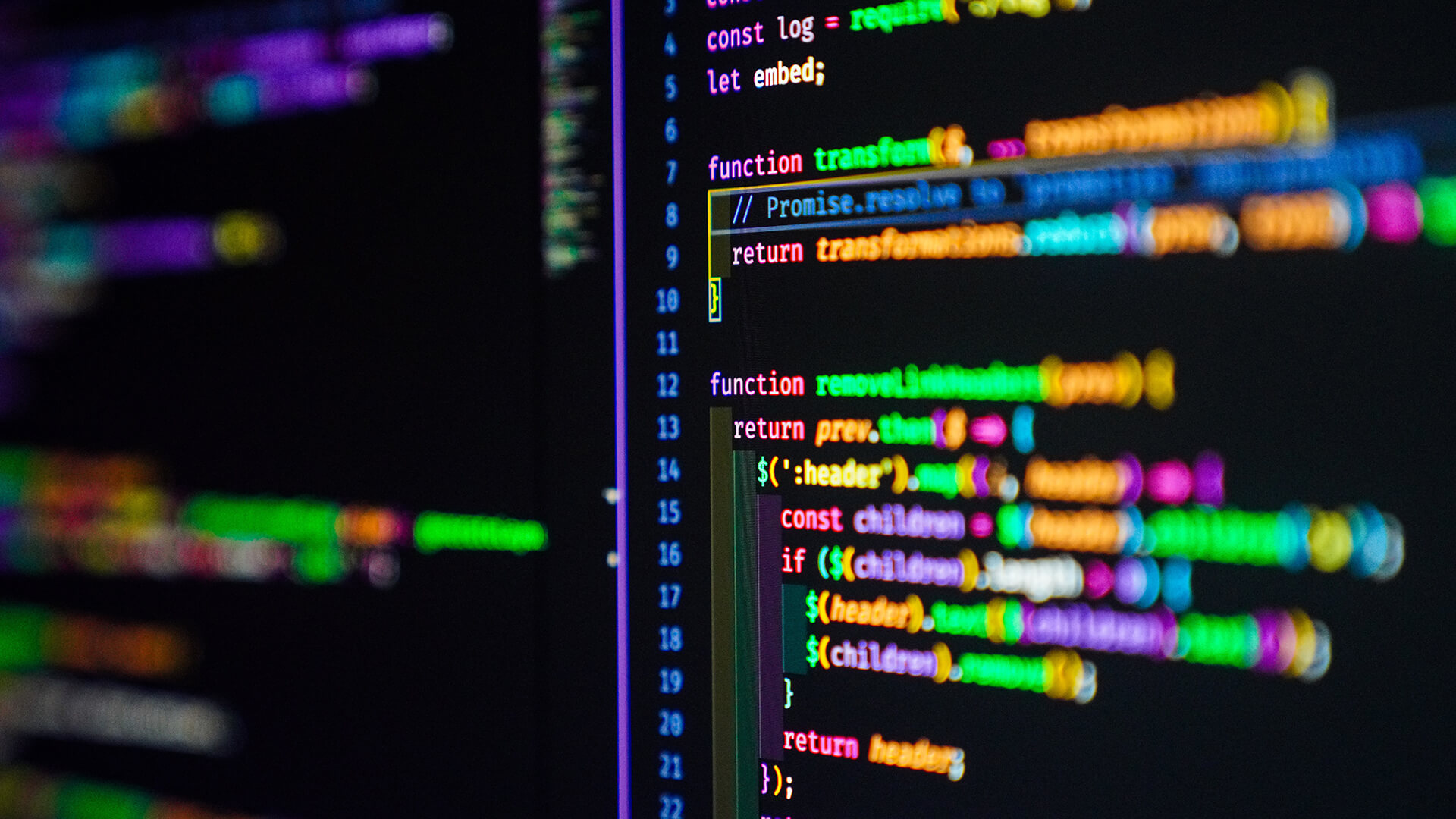 Photo by Joan Gamell on Unsplash

What Is A Headless CMS And Why You Should Start Using It Today?

But that doesn't mean it's flawless - on the contrary.

Traditional CMSes, from the content perspective, have two parts - "body" and "head." However, both parts are integrated into one system, hence the name “monolithic CMS,”

In traditional, monolithic content management systems, the content you create and edit in the backend is combined with the code and is displayed to the viewer. The content has a single default front-end, a.k.a. “head.”

The issue with having an integrated head tied with the content is that you have a single front-end for all purposes. Nowadays, people are no longer viewing content just from their computers. We all use phones, tablets, but also smart devices such as bands, watches, and TVs. If you created your site using a traditional CMS, having a single default “head” is no longer optimal.

The problem with traditional CMS isn't the backend, the content itself. The issue is that the content is tied with the code, having a single “head” that needs to serve all purposes.

A headless CMS has no single front-end, no "head," hence the name. Instead, the backend content repository responds to API calls. This API-exclusive and frontend agnostic “headless” approach doesn’t mean there is no “head” at all. It only means that you have the complete freedom to create as many heads as you want. You will have a dedicated head for different platforms that will display your content instead of having a single “default” way for all platforms.

That will mean your content will look equally great and have better performance no matter which platform is used for access - whether your website, Android or iOS app or eCommerce store. If an API calls for the content, a headless CMS will deliver in optimal form.

It will also make your content future-proof. Because it’s stored raw, without an integrated head, you will be able to create a head for any upcoming technology or device, without re-authoring your content.

Because the content is stored and served raw, with no code tied to it, it can be reproduced anywhere using APIs. Storing content in raw form and then serving it upon an API request is also called content as a service.

The list below will help you if you are looking to get into the headless CMS game but don't know where to start. The ones below are my recommendations, but you can find many other JAMstack ready CMSes online.

Prismic is a SaaS headless CMS platform intended primarily for developer and content teams who are simultaneously working on their projects.

It works with multiple frameworks, including Gatsby, React, Next, Vue, Nuxt, which means it's very adaptable, no matter what your preferred platform is.

You will run your content on their servers, which means you don't have to worry about maintenance and optimization. It's free for a single user, but you will have to pay if you want your whole team to use Prismic.

DatoCMS has exceptional performance, as they use a global CDN, available in 90 countries worldwide. That means you can expect all the content distributed via DatoCMS to load fast on all platforms.

DatoCMS has a GraphQL API for content, a separate API for images, and another for videos. That means you will be able not only to deliver content to any device but also edit and produce your images and videos in any format, fully optimized.

You can try DatoCMS for free and use it on smaller projects. But, if you want to utilize it fully, you will have to pay for it, and it's not exactly cheap.

Contentful is a GraphQL cloud headless CMS platform that has excellent performance and customizability. It lets you publish in various languages, which makes it a good option for international businesses. It also supports multiple programming languages, which means you can use the tools you prefer to build.

Contentful is a premium service, and their staff is responsible for keeping your content available around the clock. Because it's cloud-based, it's very easy to scale with Contentful. It starts free for small projects (up to 5 users), but you will need to grab your wallet if you want to unlock premium features.

This headless content platform is built for full-team collaboration, done in real-time. You can assign roles to team members, track progress and edits, but also work with developers and designers at the same time.

It's cloud-based, fully managed by the Sanity team, and it uses a global CDN, which means you can expect exceptional performance. It's based on their query language (GROQ) and fully supports GraphQL APIs.

Sanity is free for up to 3 users, with limited functionality, which is a great place to start. But, if you want more powerful features, you will have to get premium plans.

If you don't want monthly subscriptions but need a powerful headless CMS, Strapi is a good choice. It is an open-source, self-hosted platform that is 100% JavaSrcipt, and supports all popular frameworks such as Vue, Gatsby, React, Nuxt, Next, Angular...

It also supports MongoDB, MySQL, SQLite, and Postgres databases. Strapi supports REST or GraphQL APIs. In other words - you will have complete freedom with Strapi to work with tools you are already used to.

Another self-hosted option is Directus, also open-source and completely free. If you prefer Node.js APIs and Vue.js, you will love Directus. You can use their REST+GraphQL API, or you can go with JavaScript SDK or just SQL.

Directus headless CMS supports all sorts of databases - MySQL, PostgreSQL, MS-SQL, Aurora, OracleDB, RedShift. You can install it on existing databases, too, not just when starting new ones, which will make transitioning to Directus easy. It has an excellent, intuitive interface that will allow you to manage databases with ease visually.

Headless CMSes are taking over the market and replacing traditional monolithic systems like WordPress or Typo3 as we speak. The reasons why JAMstack is skyrocketing in popularity are evident - improved security, better performance, unlimited scalability and availability no matter the platform. All of that combined makes headless CMSes an obvious choice and the future of the web. So don't try to resist it for no good reason, join the headless cult now! :)

If you have any additional questions regarding the Headless CMS, don't hesitate to check out my free JAMStack consultation.