What Do You Need to know about Non-fungible Tokens or NFTs! 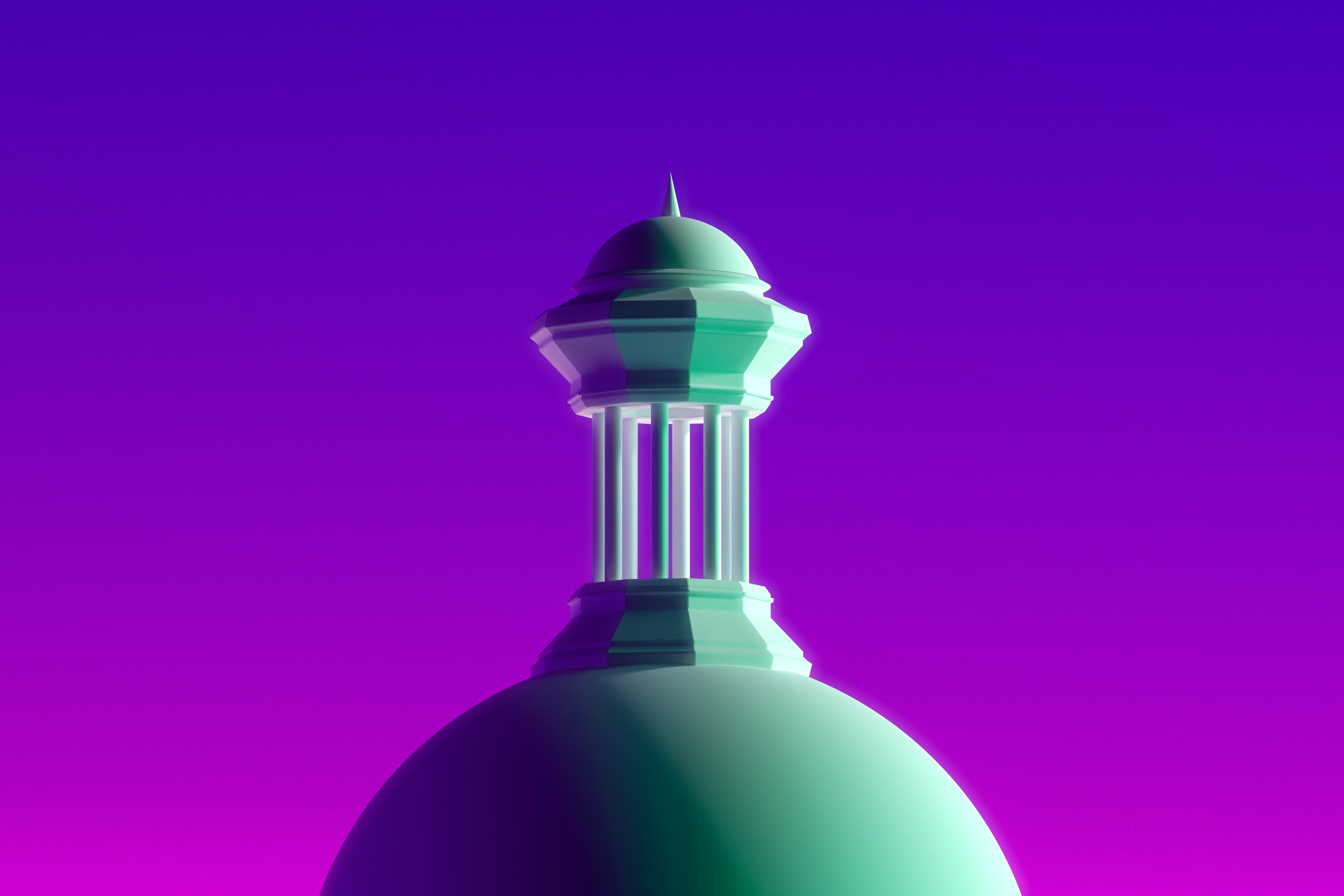 Photo by Fakurian Design on Unsplash

You have probably already heard that someone on the Internet or social networks (TikTok in particular) talks or writes about non-fungible tokens, which are currently "hot" demanded goods that are paid in millions.

In addition to platonic analyzes and interpretations that trade in NFT is another type of "passive income", we have tried to find something more precise, more detailed information that may be of interest to you.

Respectable portals such as Forbes have addressed the topic of NFT, interpreting it as "a digital asset that represents real-world objects like art, music, in-game items and videos". [1]

Although they have existed since 2014, they have now become especially popular, so much so that an incredible 174 million dollars have been spent. The specificity is that they represent unique works of art that gain at price, unlike many digital products, which are infinite nowadays.

One of the most famous examples is the creation of a famous digital artist, Mike Winkelmann, better known under the stage name “Beeple” who created 5,000 digital drawings to make perhaps the most famous NFT, called “Everyday: The First 5000 days” and sold them at Christie's for an incredible $69.3 million. This was a significant leap for an artist who had previously sold his work for about $100. [2]

What Exactly is the Point of NFT?

The fact that the owners of the right to unique works of art have the right to brag because in each work they have a built-in certificate that serves as proof of ownership.

Owning a unique, original, one of a kind has become a value in itself, where millions are poured into the NFT market, although they can be downloaded or screenshots.

How is NFT Different from Cryptocurrencies?

A significant difference compared to other currencies traded on the Internet, is that NFT contains a digital signature that cannot have the same value as any other (that is why we write about non-fungible tokens).

The only similarity is that they are made with the same technology and that is all that brings them closer to each other.

What Does the Data Say?

While the NFT trade is something that has gained in importance and popularity this year, this story is not new. Art trade is in itself a matter of taste and luxury, which is why the reflection of this on the Internet and the art trade with a digital signature has a large, even million-dollar turnover.

Based on the research presented by the "Statista" portal [3], from April to September 2021, the number of NFT sales of works of art varied. Approximately 23,700 NFTs were sold in the artwork over 30 days by the end of April. As of mid-September 2021, that number had exceeded 94,500 NFT in a month. Since that period, part of the currency has merged from the secondary market.

In the middle of the year, the same portal confirmed that individually, the Beeples price was the highest, although the market turnover was several hundred million: Beeples digital artwork called "First 5000 Days" is the single most expensive work sold in 2021, at the time of publication. The second most common source of income is the sale of games and collections.

Mike Winkelmann's work is also much more expensive than other works of art.

There is another significant difference that we must point out: although “First 5000 days” and say, Hairy`s #1/1 [4] sold for 550ETH each, their value is drastically different, as the value of Ethereum in the exchange of costs for cryptocurrency varied. This term is called “The Etherum gas price”.

What Does Ethereum Gas Price Mean?

According to the portal "Statista" [5], the movement in the value of Ethereum and the so-called term "Ethereum gas price" means that the Etherum network pays the miners any transaction that is initiated in the blockchain. This amount has tripled in the period from October 2020 to March 2021.

This coincided with another trend in the cryptocurrency market, and that is the growing importance of Decentralized Finance or DeFi, with more services giving importance to the cryptocurrency market. This has resulted in an increase in the value of Ethereum gas prices for all users, especially in the part related to transactions of different segments of trade with NFT.

Consequently, the difference in the value of different cryptocurrencies has led traders to NFT or non - fungible tokens, as the currency that is the appropriate investment tool. Indeed, the market value of NFT for the period of two years, from 2018 to 2020, has increased as much as 10 times!

Markets in Which NFT is Traded

As supply and demand develop, so naturally space is created for the organized purchase and sale of works of art, games, and other items that can be bought and sold with NFT.

This market for rare digital works and cryptocurrencies "boasts" that it is the largest. This market makes a profit by taking a commission on trading with NFT. In this way, the platform itself grew along with the economy that was built around NFT. Also, this business model has helped blockchain game enthusiasts, creators of NFT works, as well as investors in cryptocurrencies on the same platform.

Also involved in the recent controversy was OpenSea, which resulted in a 50% drop in the value of NFT due to the illegal trade.

Rarible is another market for NFT trading, which trades in illustrations, even its own RARI token. You will find more details and answers to any doubts you may have in their FAQ section.

The Foundation is characterized as a “creative playground for artists”, a market that supports the trend of trading in unique digital works of art and unique games, using them as a commodity for which serious money is generated. The currency trading is Etherium, and under each offered work of art, you can find the price and the clock ticking backward, ie how much time you have left to bid for the right to "brag" about the ownership of the works of art to which you are entitled and for which you have a digital signature.

And the latest marketplace built on Solana is called Solsea, which was built by Vitomir Jevremovic, CEO of VR-all-Art and Founder of All-Art Protocol.

According to the portal “Independent”, Solana has caused tectonic disturbances in the cryptocurrency market and is growing 200 times faster than Bitcoin in 2021.

On the other hand, Solea is the first market that allows artists and creators to choose and install licenses while mining NFTs.

A significant difference compared to other currencies traded on the Internet, is that NFT contains a digital signature that cannot have the same value as any other (that is why we write about non-fungible tokens).