Micro Mobility. Yet another buzzword is flooding the internet. Everybody jumps on the train and wants a piece of a market that still doesn’t exist. That’s right; I’m not talking about established markets like the US or China. I’m talking about Germany. 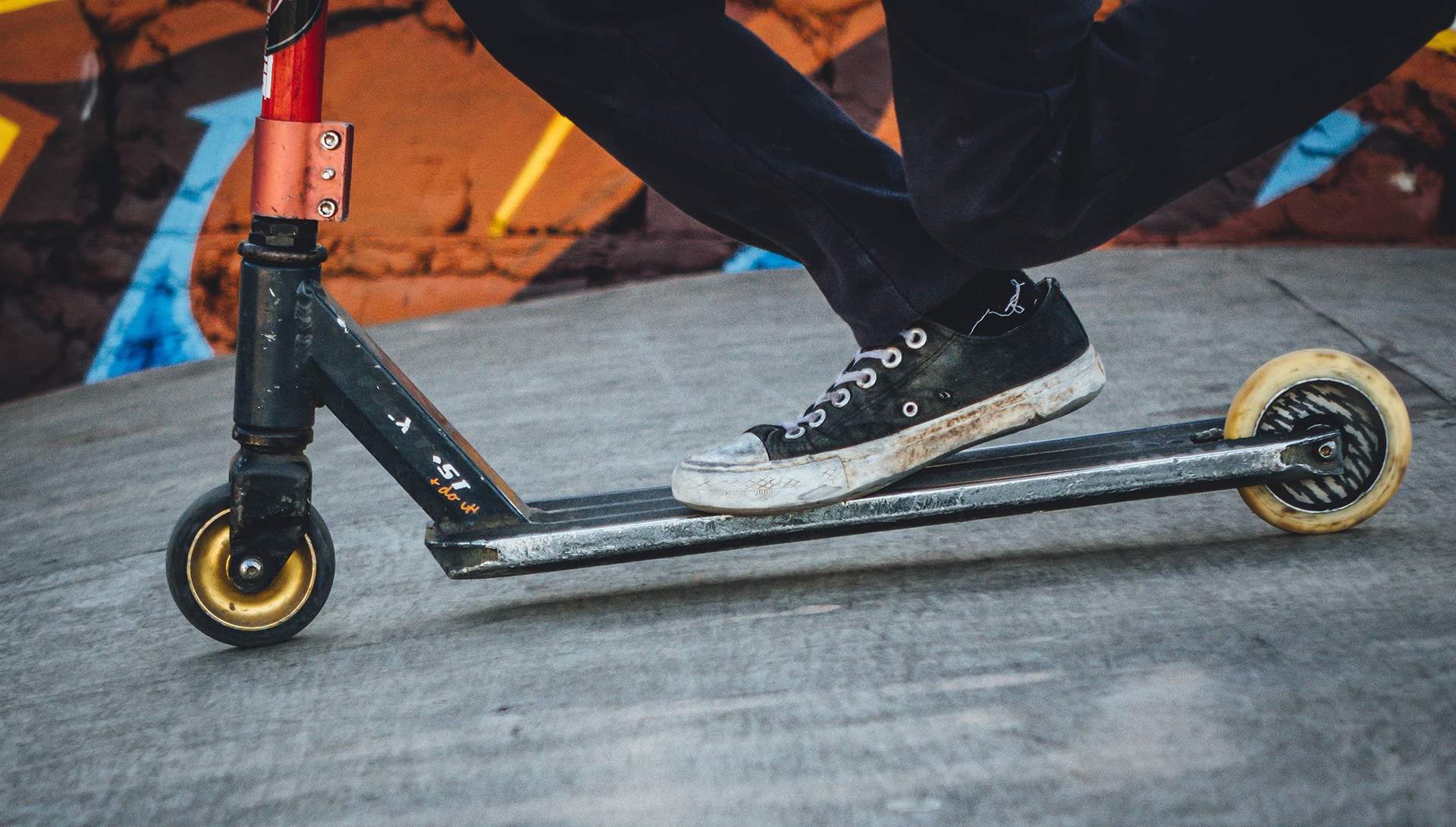 At this point, you are not allowed to drive an e-Scooter on a public road. That means you can buy one, but you can drive it just on private property. I.e., you can drive in circles in your backyard and have the time of your life. And still, companies like Tier Mobility, GoFlash and Byke collected more than 100 Million Euros in funding.

That kind of funding for a business model that still awaits government regulations is a little bit scary. However, I get the part of being ready for the market when the regulations pass.

Don’t get me wrong, I like e-Scooters, and I thought of it too. I just had a slightly different approach and decided that it was not possible for me to create a sustainable business model. But I’ll get to that later.

There is not enough cake left.

These are not the only three players on the German market. Bird and Lime are just waiting around the corner to grab their portion of the market. And with five e-Scooter companies on the market, everything will become saturated fast.

Side note: Four weeks ago, I was in Vienna for two days. To be honest, I saw just one kid that drove a Lime scooter. The rest of the fleet just laid around on corners.

And, is it really possible that everyone is buying the Ninebot Scooter from Xiaomi? I did not see one single provider with a custom-made e-Scooter. They all bought the same thing, changed the color, slapped some sticker on it, and that’s all.

That’s why I quit the idea of something like that. In order to have something that the others doesn’t have, I had to come up with something “unique.” In my case, I was the design and the construction. Slightly more futuristic, lighter, and with a longer reach.
Great idea, but not worth the execution.

In the next 3–5 years, there will be more e-Scooter manufacturers, and the price will drop to roundabout 250€. At this price point and the possibility to pay in a few installments, the early adopters will drop the services and buy one for themselves.

Maybe, just maybe, one company will pivot to provide a service like peer2peer e-Scooter sharing or installing charging stations in the cities.

In the end, it’s just a thought.